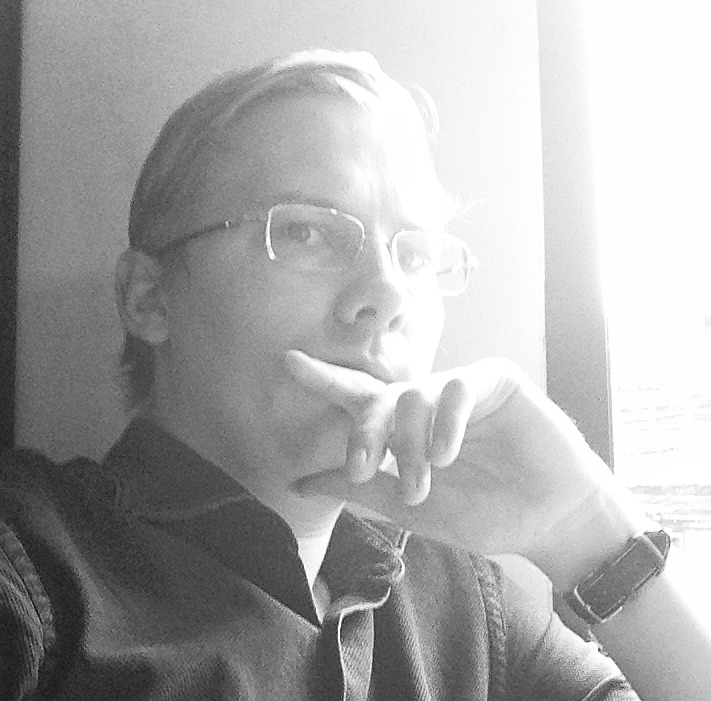 I'm a software engineer and write to this blog about it. I am interested in functional and logic programming languages, DSLs, automated testing and messaging systems. I share some code on Github and retweet random things on Twitter.

Showing Sunspot library to different people I have noticed their confusion about Sunspot search API. Sunspot provides the following API for search

Pretty obvious, huh? But they are facing the problem, cause this code throws an exception

Some of them are trying to do the following:

And everything works as expected. At this place many of them are starting to understand what Sunspot uses instance_eval to provide this nice DSL.

instance_eval allows you to execute the block of the code in context of any object. In context means if you do

self in the block will be an @object itself.

Back to our sunspot problem. params in Rails is actually a method on ActiveController::Base so instance_eval on Suspot::Query object doesn't have it. The code with the local variable (2nd variant) is working because you have access to all variables defined in it's lexical scope.

What to do with this "problem"? The idea was to catch the object in which the block was created and pass it to Query. Query is implementing method_missing with fallback to the caught object. Everything works as expected. But we have 2 new problems.

Actualy blocks are the objects of class Proc (lambdas are Procs too). But I recommend to pass binding to keep compatibility with Ruby 1.9. Luckily for us there is a method Proc#binding which does the thing you expect. How to get required object from Proc and eval? Really simple:

The second question is open for discussion.

Now we know enough to implement "smart" instance_eval which can try to find missing methods in context in which block was created.

Look in the sources on Github for full implementation.